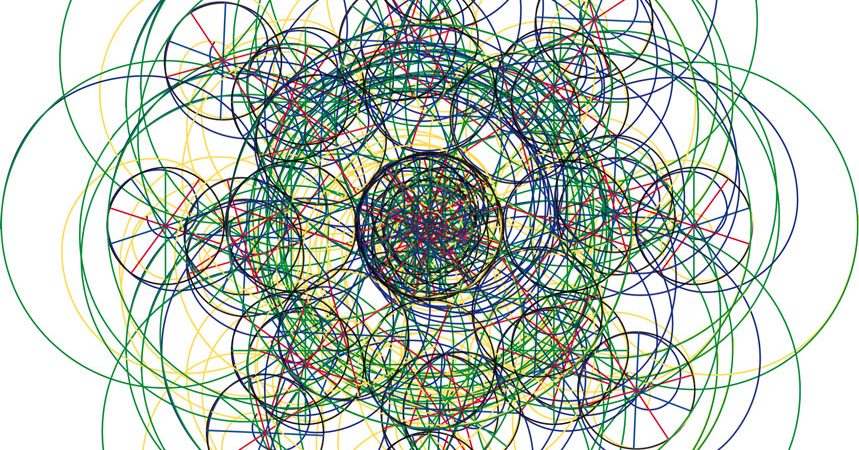 … and reflections on the importance of working at several…

A significant experience (for me) took place. Enkidou, my brother, who has the device music of the plants has recovered my bank of sounds and MIDI commands related to the music of the plant. With his computer, the U1 (the box of Music of the plants created by Damanhur and sold, in France, by Jean Thoby) and my keyboards (heard by that, the banks of samples and orders), he went to visit a member of his Family to give him a demonstration. It is so beautiful and strong to be able to share these first moments, when people who have lived with plants for so long have heard them for the first time. I assure you, it motivates 😉

So he arrives, connects all his « brothel » and his host designates the chosen plant. She seems to react instantly as if she were a regular in the process. And now she’s opening the Itunes list. Now she’s throwing a piece. But the two children of the house in a common voice protest: « No, it is not the one we love, it is… » And they give a title. This is the plant that stops the music, moves on the list of songs, finds the right piece and hop makes it play… Without interruption?!

Huge! For me it’s just huge. What for? Because I remind you that during our first work, when it came to finding a first name, the plant had had a long phase of learning, research. Then, from experience to experience, everything went faster. But for me, I thought it was because: on the one hand, I was taking confidence and on the other, the plants that had already worked were in the immediate environment of any new plant that discovered our facilities. Damanhur had already raised that. That a plant that had worked could inform a new plant, just by being in its presence.

Now, none of that. A plant that does not know the device. A user who does not know the settings precisely (only one who designs these keyboards knows) and the plant performs perfectly a command as complex?! Ok, the girls were certainly in a confidence and a total belief that the plant had its capabilities, but still…

That was a year ago. And since then, I’ve been constantly replaying this scenario in my head. For me, but it should obviously, as each time, other returns, it is a story of morphic fields.  Who would be informed of our work and would allow plants to access it without any problem of locality. A kind of common external consciousness. A network What! A little bit as with the history of the hundredth Ape.

Of course, initially, the plants really needed to work, learn to use keyboards and to keep the work going, the physical proximity of other plants seemed important. Now it would be over!?

So I have a request to make you…

I’m trying to get it to write (see the article on the writing keyboard) and it’s really hard. Everything is to be taken into account: the letters, their uses, how to activate them, etc. So, all of you, please, pass the message, teach your plant to write « I am the ». Explain to him how we do it. Show him. Do a writing exercise in front of her by having in mind that this learning is also addressed to her. For now, these simple words: « I am the ». See if I find them in his nights working with the writing keyboards. And tell me, in the comments, if you did.

In advance thank you (already read so far)

P.S. If you have any buddies, tell them to take a plant to class and take it to him (without doing it openly, I would not want you or your friends to be taken for fools;)) to associate it with the course, to integrate it as a pupil of the class. I’m counting on you;)